Attorney Asa L. Bell, Jr. is a Certified  Mediator whose practice focuses on assisting parties in resolving their disputes through mediation and arbitration. Attorney Bell represented seriously injured clients in the courts of North Carolina for over 25 years and has been selected by his peers for inclusion in “Best Lawyers in America” since 2006.  Attorney Bell maintains an AV Preeminent rating for professional excellence by Martindale Hubbell.

“How to Avoid Death by Your Own Client”, American Association for Justice, January 2002

“Help Me Help You”- Making the Most of the Mediation Process
George H. White Bar Association, October 2018

Honors and Awards:
Lawyer of the Year, North Carolina Association of Black Lawyers, 1996
Best Lawyers in America, 2006-
The Order of the Long Leaf Pine, 2012 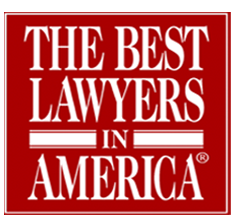